In this series of articles, we have been talking about famous women who have worn the Delphos, the finely pleated silk gown first created in 1907 by Mariano Fortuny, women that have felt a special love for it, and in the case of Gloria Vanderbilt, have been one of the largest (if not the largest) Delphos collectors in the world. When in 1981 she went to the opening of the exhibition that the Fashion Institute of Technology in New York dedicated to Fortuny, Gloria Vanderbilt wore a lavender and white printed organza by James Galanos and when asked by journalists why she was not wearing one of her Delphos she replied ”all my Fortunys are in the show”. In addition to the ten on display there, she kept as many in her dressing room. She liked to wear them especially at home (the place for which, on the other hand, they were initially conceived by Fortuny) or at friends’ houses: ” They’re very fragile. You can’t wear them getting in and out of cabs.”

In 1969 Gloria Vanderbilt was photographed by Richard Avedon for Vogue wearing Rita Delisi’s artful body ornament creations with her Fortuny gowns; in the article Vanderbilt recalls the first time she saw the innovative gowns made with a revolutionary patented process by Fortuny :
“I recalled first seeing the gowns at Miss McNeill’s Madison Avenue shop before they stopped making them…There was a whole wall of floor to ceiling drawers each filled with different coloured dresses… each its own rainbow of shades from the deepest to the palest tones, of red, or green, or blue, or violet… It was beautiful…Just absolutely beautiful… And since you never hang them up they just lay there, tenderly tucked away in loose curls and twists like little embryonic fishes.” 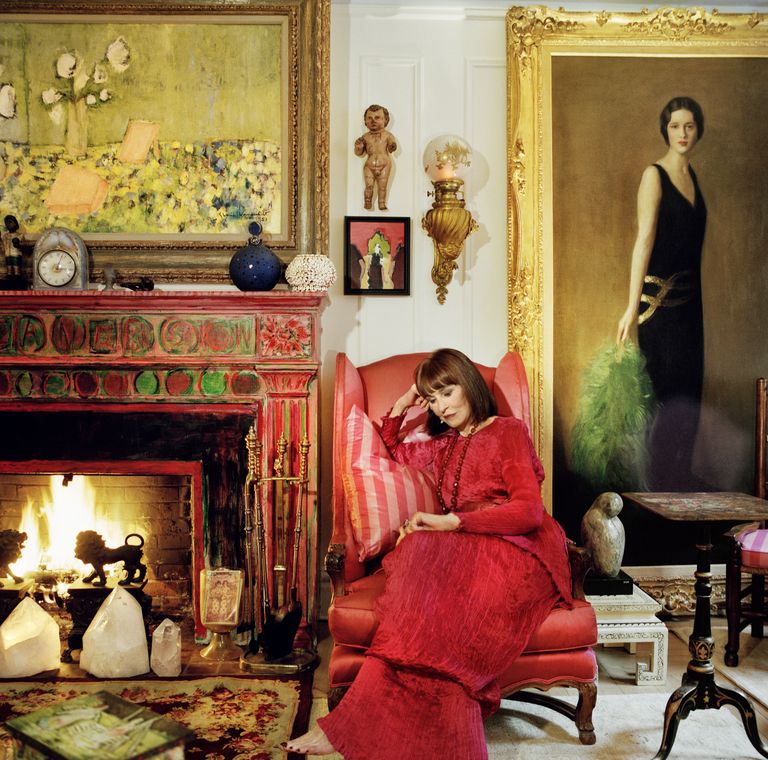 Gloria Vanderbilt definitely had a remarkable life. Born on February 20, 1924 in New York, a member of the affluent and influential Vanderbilt family, she was an artist, author, actress, fashion designer, heiress and socialite. She first became popular as the “poor little rich girl” during a scandal-tinged custody trial in the 1930s between her negligent mother and her auntie. Growing up gossip columns were full of her plethora of romantic liaisons – with Frank Sinatra, Howard Hughes and Gordon Parks, among others – but also of her loneliness, bursts of creativity and the blow of witnessing the suicide of a son.

She had four husbands, four sons and many business ventures: in the 1970s, Vanderbilt launched a line of fashions, perfumes, and household goods bearing her name. She was particularly noted as an early developer of designer blue jeans, as well as the Art Students League in New York City, developing the artistic talent for which she would become increasingly known during her career. Her son Anderson Cooper, which, as a CNN news anchor, announced her death on 17 June 2019 on a broadcast said about her “What’s cool about her is she very easily could have done nothing with her life, but she chose to create”. Gloria Vanderbilt used her fortune to help fuel her passions for acting, modelling, painting and designing throughout her life, and we certainly have to be thankful for that.

2 thoughts on “Gloria Vanderbilt and Fortuny”