Visiting from the US? Shop from fortuny.us

The question if haute couture should respond to artistic criteria or to practicality has hovered over the fashion industry for years without ever really finding a response. While certain designers opted for more conceptual designs, others prefer classicism and materials.

Fine pleating has been a good example of creating something with practical purposes, but that also transcend the functional, allowing the designer to use his or her imagination to explore the possibilities of the dress and bringing a three-dimensional quality to the usually flat appearance of knife pleats.

The earliest experiments in creating finely pleated dresses took place in Venice at the start of the 20th century, by Mariano Fortuny. He was inspired by a variety of cultures and historical periods freely combined, mainly

based on ancient Greek tunics and used yards of richly coloured pleated silk into long sheath dresses titled “Delphos”. On his technique, patented in 1909 but never really revealed, there has been speculation that the silk was pleated when it was wet and stitched held the pleats in place during the heating process. We do know that heated horizontal tubes were also used to add undulation to the already pleated fabric.

The use of the pleating gave the fabric an elastic quality, so that without the use of darting or shaped panels, the dress would cling to the curves of the body. There was also a sort of hidden pulley system to close the garments, involving lacing and heavy glass Venetian beads as counterweights.

In essence, a very similar style of fine pleat is used in the Pleats Please collection by Issey Miyake. One of the main differences in technique between Fortuny and Miyake, aside from the fact that today’s processes would be far more automated, is that the Issey Miyake pleats use fabric which is 100% polyester as opposed to 100 % silk. This is the difference between using a synthetic fibre which does have thermoplastic qualities and using a natural fibre which does not. Thermoplasty is effectively the ability for a fibre to be moulded by heat and pressure, and for it to afterwards retain its shape. Especially after the fabric has been washed. The reason many of today’s crazy fabric textures and pleating styles are done in synthetics is due to this quality.

Miyake began his experiments in fine pleating in 1988, and the first pieces appeared in his spring-summer 1989 collection. Unlike Fortuny and others, Miyake designed the garment shape first and then pleated the finished form. The conventional method was the opposite: pleat the fabric then cut it to the design.

Mariano Fortuny and Issey Miyake, although in different periods of time, proved that clothing can be both functional and elegant, all while remaining abstract and intellectual and, in a way, liberating women by the constriction of classic clothing. 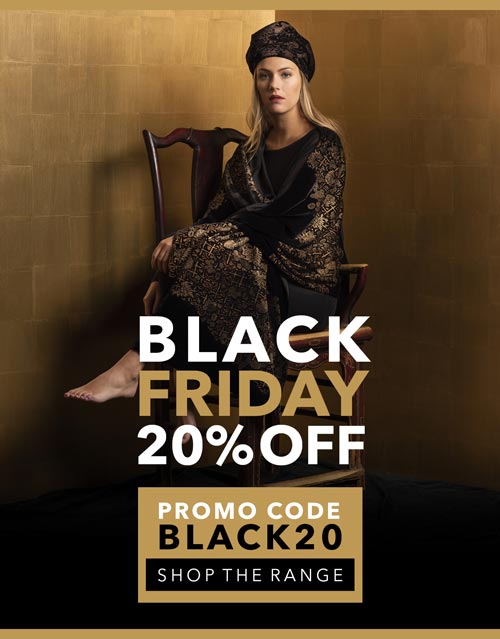